An Environmental Mission Worth Supporting

Nimiq is joining YouTuber Mr Beast in his efforts to plant 20 Million Trees and we need the help of the Nimiq Community. When you donate $1 to plant one tree using the Nimiq Web Shop, the Nimiq Foundation will match this by donating an extra tree on your behalf.

Right now, the planet is facing its greatest threat since human existence. For many years, scientists have been predicting that climate change would dramatically influence the future of humanity. That future appears to have arrived, with news channels commonly reporting record temperatures, greater number of storms, floods, hurricanes and the destruction of the world’s coral reefs due to climate-induced coral bleaching. 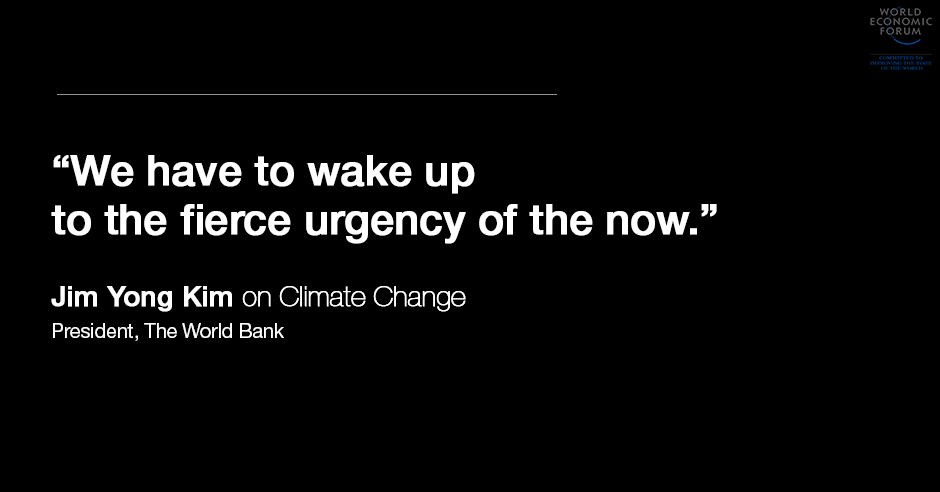 For the first time in history, regular people can actually see the impact of climate change and, even worse, all this is happening much faster than many people thought possible. Scientists now have little doubt that with the current rates of warming, humanity and the world’s biodiversity faces a bleak future.

There is still time to roll back the devastation of mankind’s carbon emissions over the last 100 years. However, time is short. A report by Breakthrough concluded that, by 2050, the majority of the world’s population would be subjected to lethal temperatures 20 days a year, a reduction in global agricultural yields by 20%, the collapse of the Amazon ecosystem and a rise in sea levels by 0.5 meters. If these projections turn out to be true, we could be at the start of a mass extinction within our own lifetimes.

How To Rollback Carbon Emissions? Plant Loads of Trees

Nimiq was founded with a strong vision to re-imagine what a blockchain project can be by making charity a priority through supporting projects focused on high social and environmental impact. It’s what Team Nimiq likes to call ‘responsible blockchain development’.

Nimiq’s passion for environmental preservation comes from its strong presence in Costa Rica, one of the most biodiverse places on the planet, where the team spends a significant amount of time coding in the jungles of Central America.

When it comes to tackling climate change, Team Nimiq are certainly avid readers of researchers like Tom Crowther, who is the senior author of scientific papers like “The global tree restoration potential” in Science magazine.

Nimiq is also a strong supporter of Mr. Crowther’s idea that “Our study shows clearly that forest restoration is the best climate change solution available today”. That’s why it was clear that Team Nimiq would support the #TeamTree challenge set by YouTuber Mr Beast to plant 20 million trees by 2020. 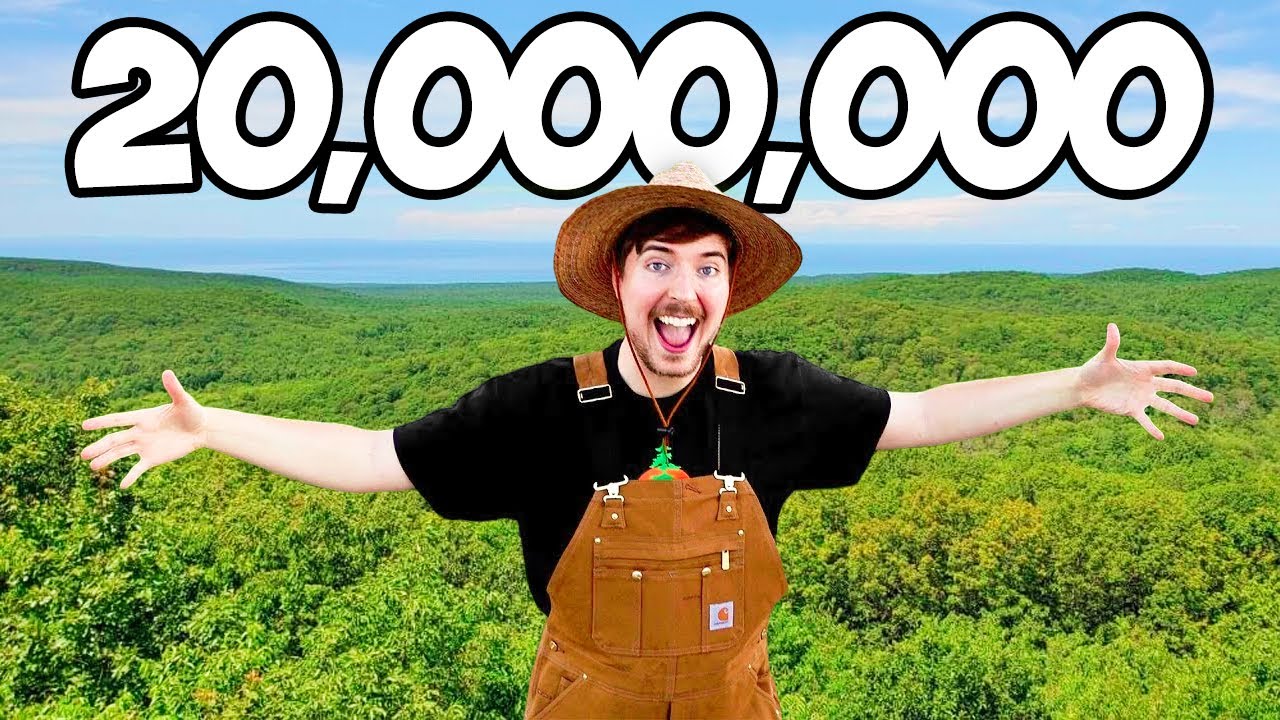 Use Your NIM To Take A Stand Against Climate Change

Team Nimiq calls on all Nimiq community members to support this great cause by heading over to the Nimiq shop and for every $1 tree donated using the Web Shop, Team Nimiq will donate another $1 to the #TeamTrees Challenge to plant one tree. We will keep the promotion open until November 31st, when we will count the trees donated in the Web Shop and proceed to donate the money to TeamTrees. The results will be shared publicly on the website of TeamTrees and announced on Nimiq’s Twitter account.

Let’s help save the planet one tree at a time.