Community Infrastructure, Bounties and MVPs in May

While COVID-19 is keeping the world in suspense, Nimiq Community continues building and the Funding Board keeps finding ways to give support. Let’s dig into the details of the May Meeting.

The first topic brought up for discussion was the possibility of having server infrastructure maintained by the community where community developers could test out their app fast and easy. Team Nimiq is doing coding Webinars like the recent one where coders learned how to use the Nimiq Starter Kit. The Starter Kit provides developers with all the dependency commonly used in Nimiq-ecosystem projects so they can get building a project in no-time. For a while now, the community funding proposals have requested server cost funding, at the same time, the Funding Board has discussed how to better deal with server costs.

The Nimiq Starter Kit makes it easy for a developer to try out her/his project in a confined environment. Combining it with an easy way to spin up a new testing server could lower the barriers for coders to publicly try out their apps.

The decision was to take advantage of the situation that we currently have two experienced developers with strong backgrounds in server infrastructure as Community Representatives in the Funding Board. Maestro and Vasconcelos will join efforts with members of Team Nimiq to design and implement such an infrastructure. Technical discussions were taken offline and the next steps are to be discussed in the meeting in June.

There were also some concerns about funding servers for projects that create revenue. The decision was to offer the infrastructure service only to coders who are working on not-for-profit projects. It was also agreed that it is important to have well-defined guidelines for such a service.

Members of Team Nimiq shared their interest in adding more bounties to the community funding section of the Nimiq website. This is a good way to share ideas with developers from the community while at the same time improving the projects in areas where the team could use the contribution of the community. No specific bounties were shared yet, but keep an eye on nimiq.com and the social media channels, we will let you know about new bounties.

Here are the projects that were rewarded in May! From now on we will have a list of all rewarded developers and projects on this forum thread and share the latest additions in upcoming Community Funding reports. 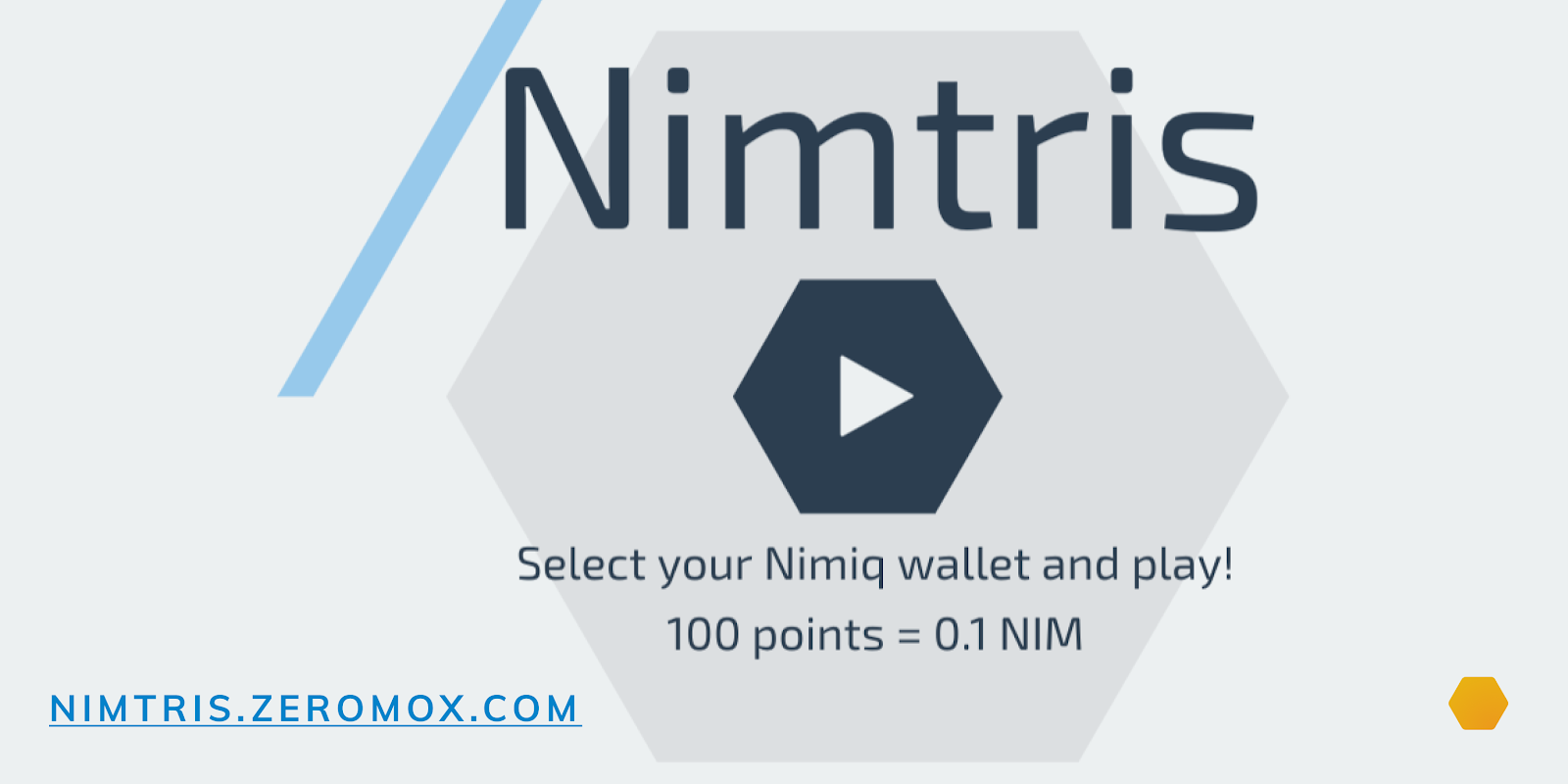 If you haven’t played Nimtris yet, then take a look at this fun and addictive game. It was created as a fork from an open source game. Stefan, the creator of Nimtris, integrated Nimiq into the game and turned it into a faucet with a fun factor! What’s cool about it is that everything is completely browser-based. Stefan received 75k NIM rewards for the integration of the Nimiq Hub into the game, 50k for his work and 25k as an extra for the value that the documentation brings to Nimiq coders. 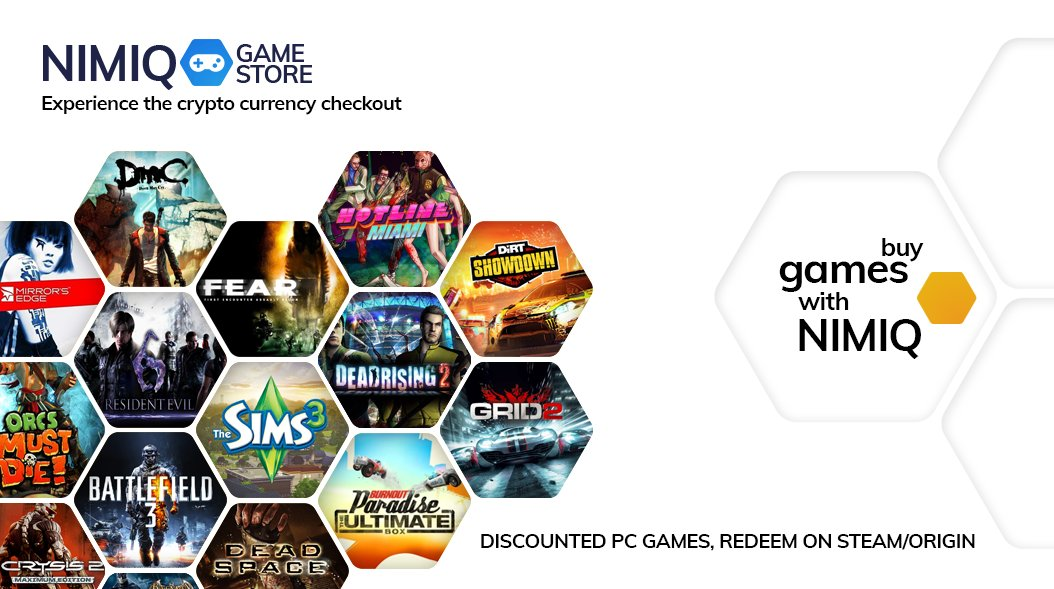 This month gamers were delighted to be able to buy video games directly with NIM. Paul has not only set up this amazing Store, but also constantly created promotions and campaigns on his own twitter account. He has received 25k NIM for the effort so far and the value it provides for the community. Further rewards are considered for the future in case he decides to open source the website. 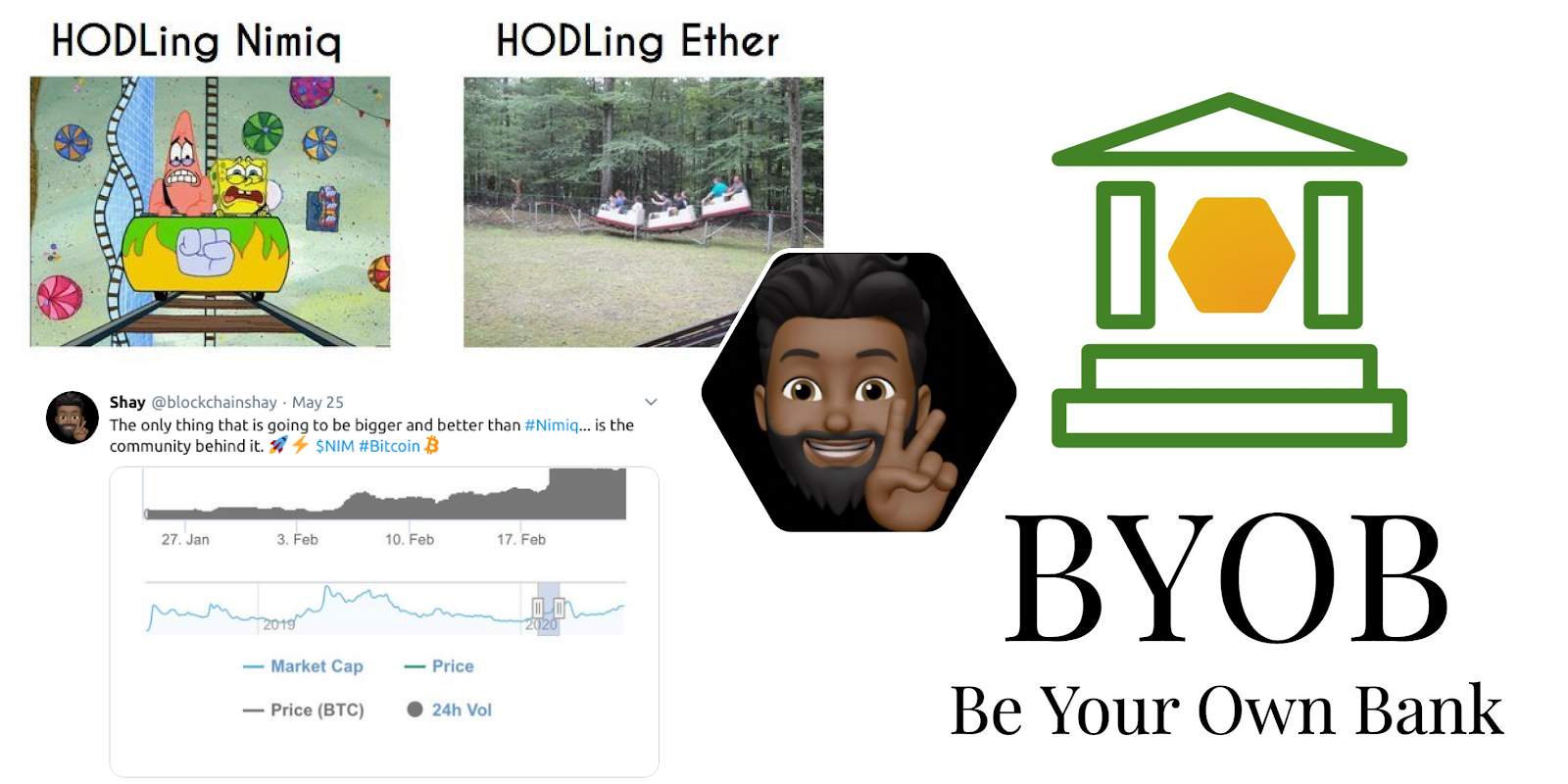 If you are active on Telegram or Twitter, you probably have seen Shay. He is one of the loudest, most active community members! You can see him often shilling Nimiq, telling people about it on twitter and creating contests. He is not sponsored by the project at the moment, so all his efforts are out of pure love for Nimiq. The funding board thinks that, even though his tone is sometimes a bit on the hard-sell side, his contributions are very valuable as we are in a phase of the project where Nimiq can use more visibility. The funding board appreciates the efforts of Shay and rewards him 20k NIM.

The last topic discussed was the lack of proposals and how this could be related to the imminent release of a Devnet for Nimiq Albatross. The Devnet will allow developers to connect to a testing network of Albatross and develop their projects there. Even though Team Nimiq will try to have a smooth transition to Nimiq 2.0 and be backwards compatible, it is clear from the Nimiq Coders that they are waiting for the Devnet to then start working on what will be the future of Nimiq.

From the point of view of the funding board, it makes sense to prepare an infrastructure that allows building apps on the Devnet easily and to also continue providing bounties to steer the efforts of the coding community.

Nimiq Coders are eager to start working on projects for Albatross and we want to give them the tools to easily create and quickly try out new ideas.

As always, remember to visit the Nimiq Forum and share ideas for Nimiq projects you would like to see come to life. Also, make sure you check out the recently released OASIS infosite. Nimiq OASIS is open technology and a potential tool for developers to build on top of.

Until the next one,

What ACTUALLY happens when you swap in the Nimiq Wallet

A technical look under the hood of Nimiq’s Atomic Swaps.

4 May By Sören and Sven

7 Apr By Nimiq Community Funding Board