Welcome to another update of the Nimiq Community Board. This month we had a very active discussion about things to come. Let’s get right to it! 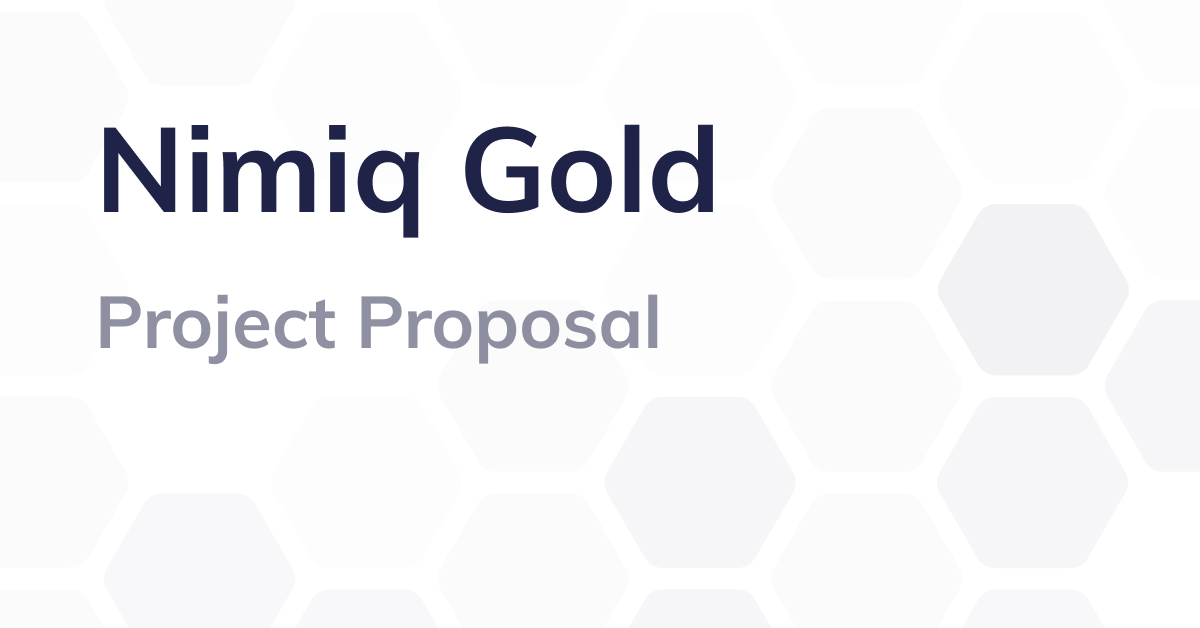 Our first proposal to discuss was Nimiq Gold, a staking pool planned for Nimiq 2.0. The Board discussed several aspects of the project:

The board decided to reject the proposal as it is currently presented and wait for a stable Nimiq 2.0 Testnet to analyze again how many community developers created pool implementations already. Maybe by a later point it will make sense to create a bounty for an open sourced pool implementation. 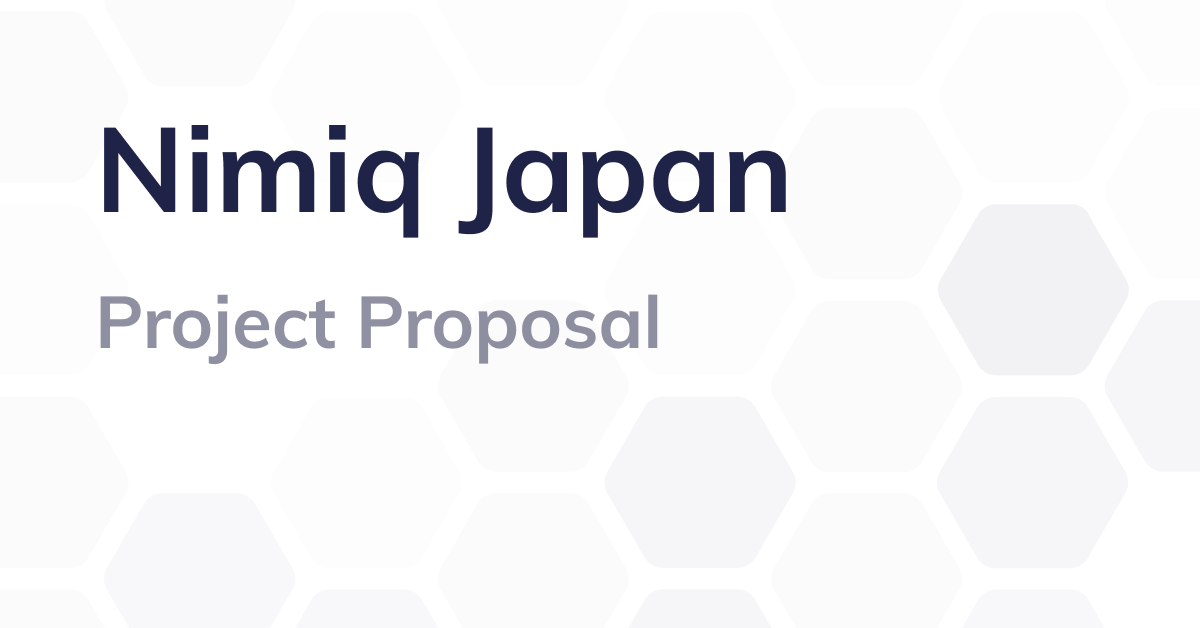 This proposal was posted to the Nimiq Forum. To quote:

“The goal is to deliver the Nimiq news in the Japanese language especially for those who don’t have English as their best language and eventually translate the website itself.”

A seed node is also proposed to be managed, which would help to further strengthen the Nimiq Network. The proposal makes a lot of sense given that Japan is a country with a growing community, but no seed nodes close by yet, and not a lot of members speaking English. As other, similar projects exist, such as Nimiq China, the board discussed which countries or areas of the world would be available for these types of proposals. The amount of users, the distance from current users and the language barrier justifies this case and those variables should be taken in consideration moving forward.

Furthermore we discussed the need for an incentive structure for seed nodes since currently they are hosted and managed out of pure love for the Nimiq project and giving support makes sense. This effort will be done together with members of Nimiq’s Blockchain Team and future decisions will be made public on Nimiq's website and social media channels. 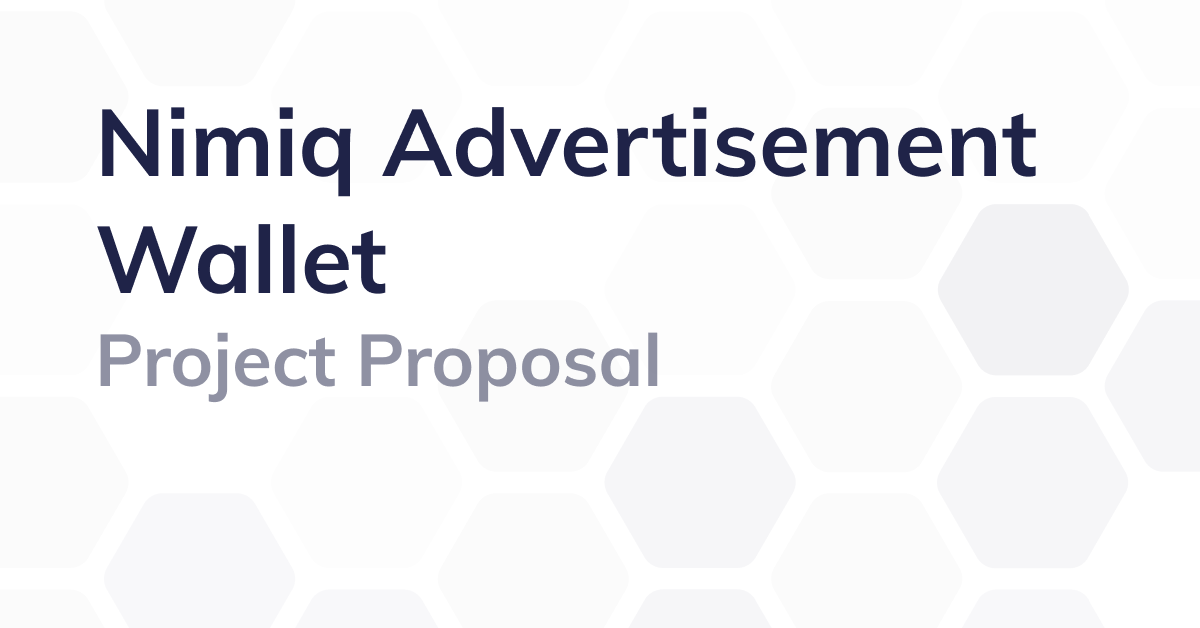 This proposal was sent by mail and we added it to the forum for transparency. We discussed the proposed roadmap and the overall large scale of the project and the challenges projects with lots of features present. The board would require from the project owner to provide a timeline with deliverables which are then rewarded upon completion. During the discussions, the project owner shifted his mindset and decided to morph the project by changing the focus, adding different features and integrating more coins at the same time.

Thus, the conclusion is to reject the proposal and to keep our eyes open for an opportunity of integrating Nimiq into this new project as it unfolds. We are in touch with the project manager and will follow their progress closely.

It is time for the new most Valuable Nimion Award! This month we discussed 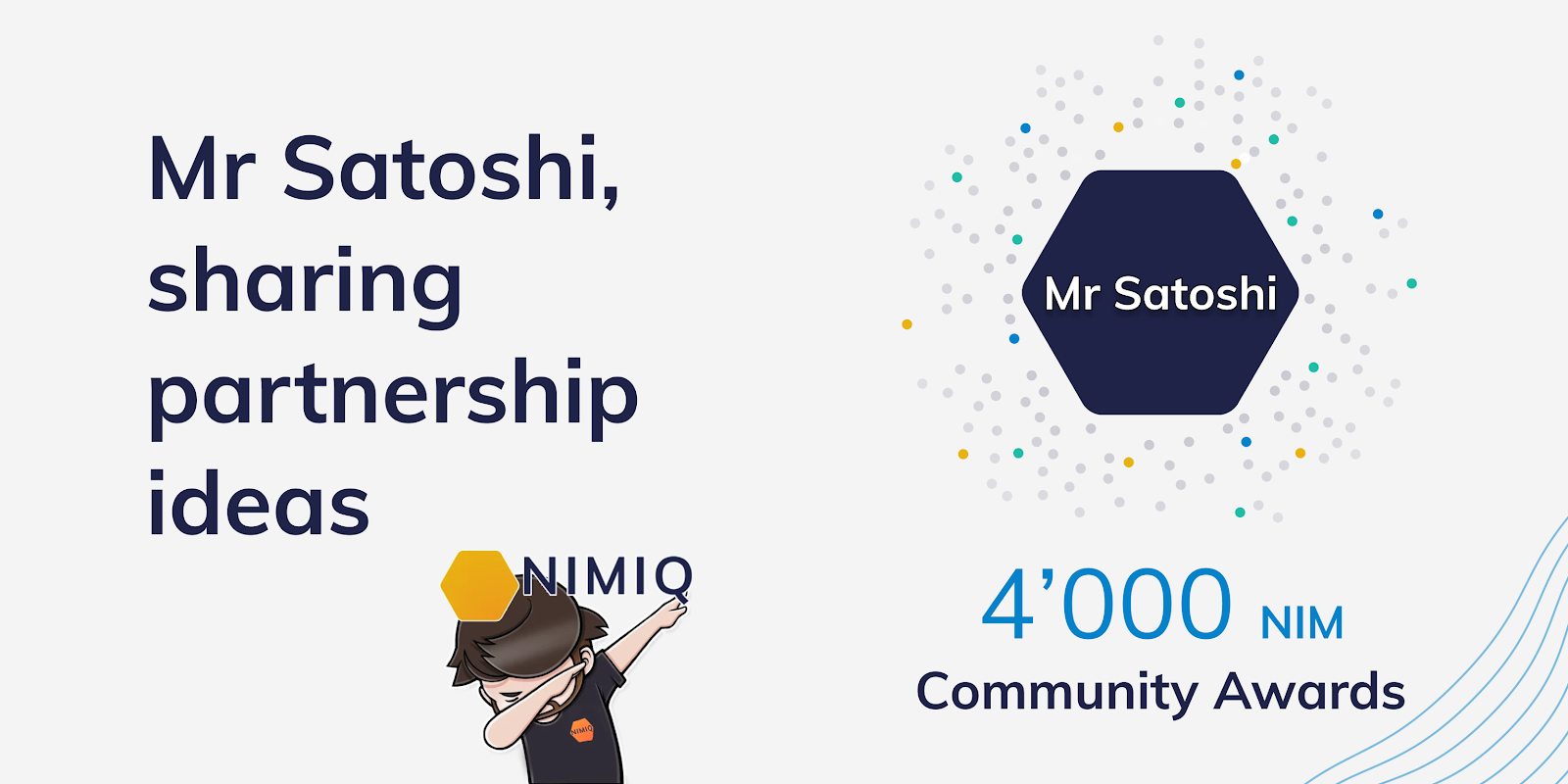 Lately Mr Satoshi has been sharing ideas of different entities that Nimiq could partner with. Even though none of the partnerships has yielded results yes, we appreciate this effort and reward his proactive behavior with 4'000 NIM. 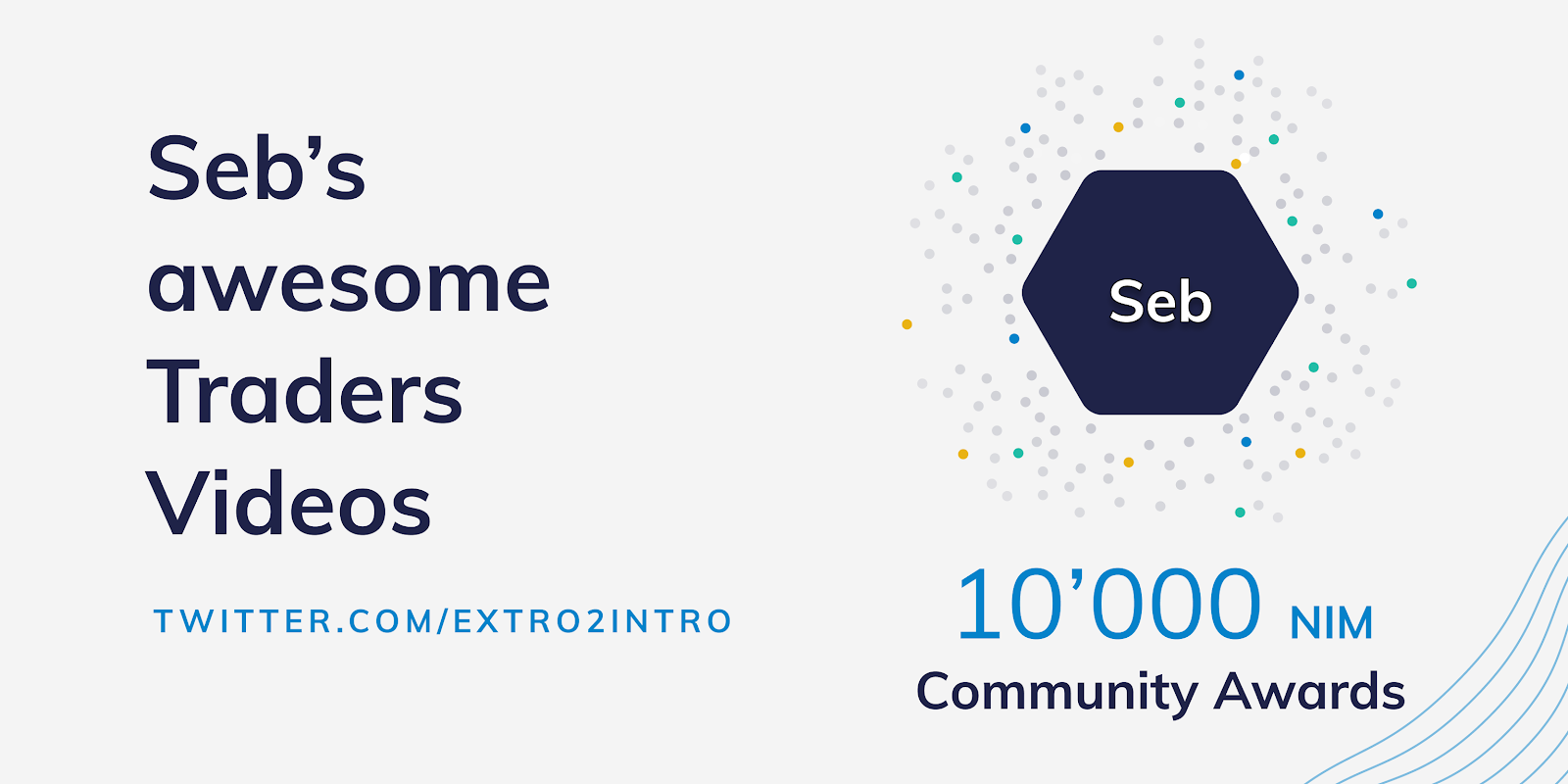 Community member Seb has created a couple of videos that catched everybody’s attention. His creativity has impressed us and we would like to give him 10’000 NIM as a token of our appreciation. 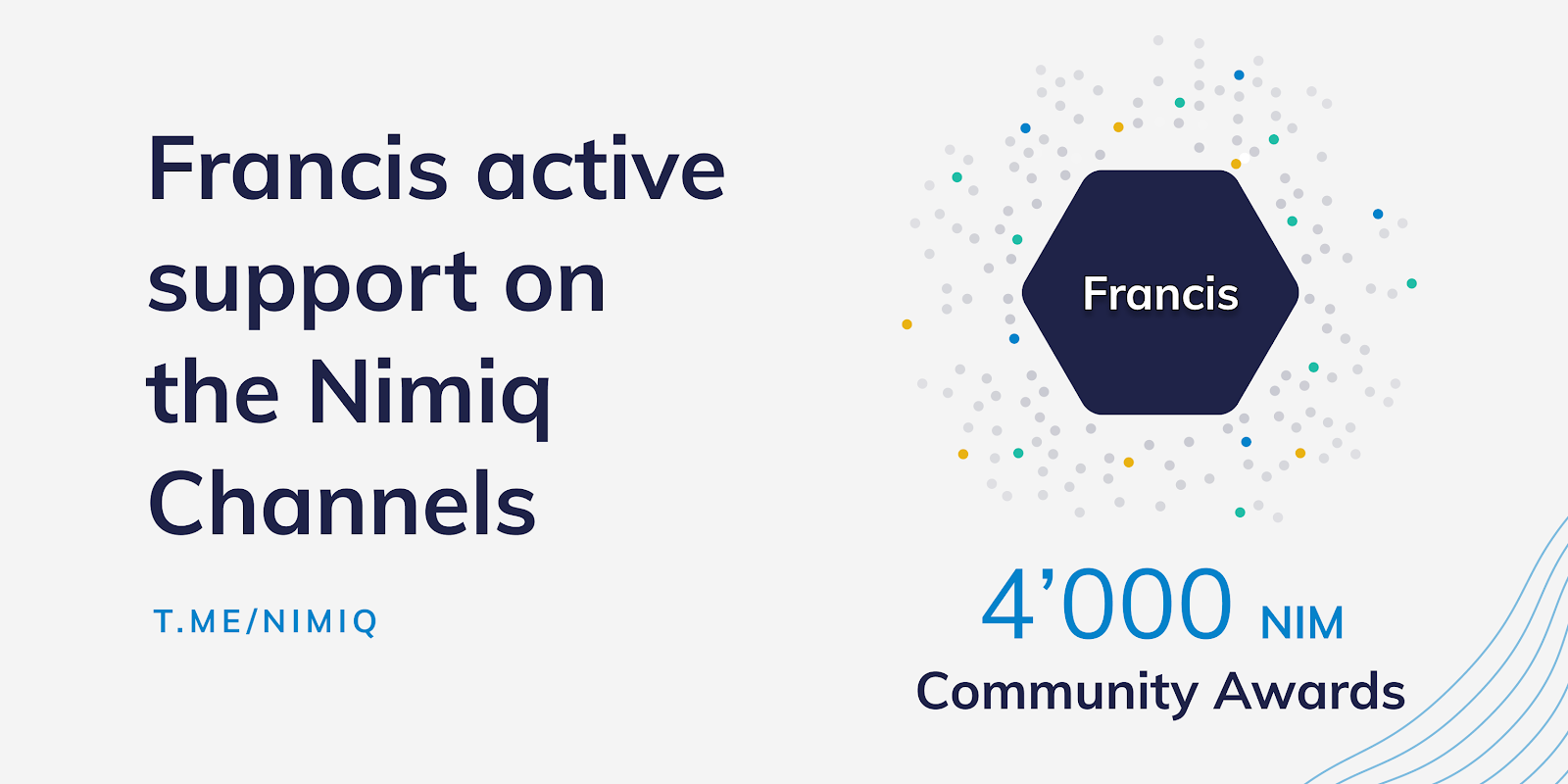 Everybody who is part of the community in Telegram knows Francis and is aware of him actively supporting other community members. He is always keen to help and eager to provide a positive contribution to discussions. Thanks a lot Francis! We would like to reward you with 4’000 NIM!

The time has come to transition to a new board and we would like to invite all community members who are interested in participating to share a short bio in the forum. Next, we’ll share them publicly for everybody to discuss. We will be using the Nimiq Voting App to select the new board and plan to have a transition meeting the next time we get together.

Until the next one,

An update on the recent progress of Nimiq 2.0