We’d like to thank our community representatives Chugwig, Matt and Wekkel for their time, insights and efforts this month. Without any further ado, we’d like to share the outcomes and decisions made in this meeting. 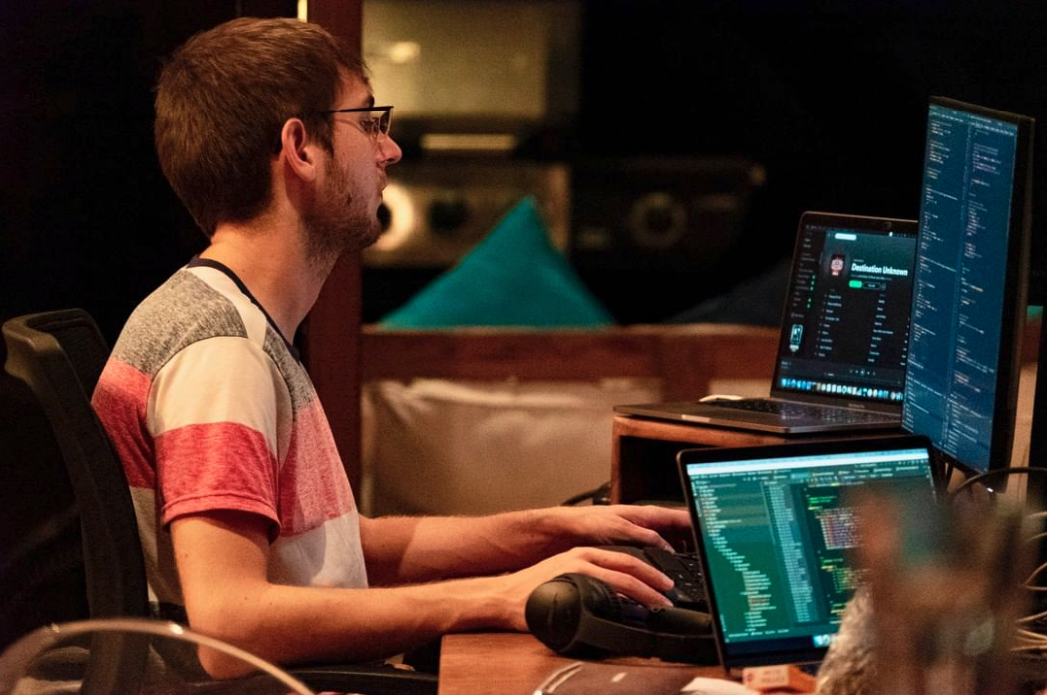 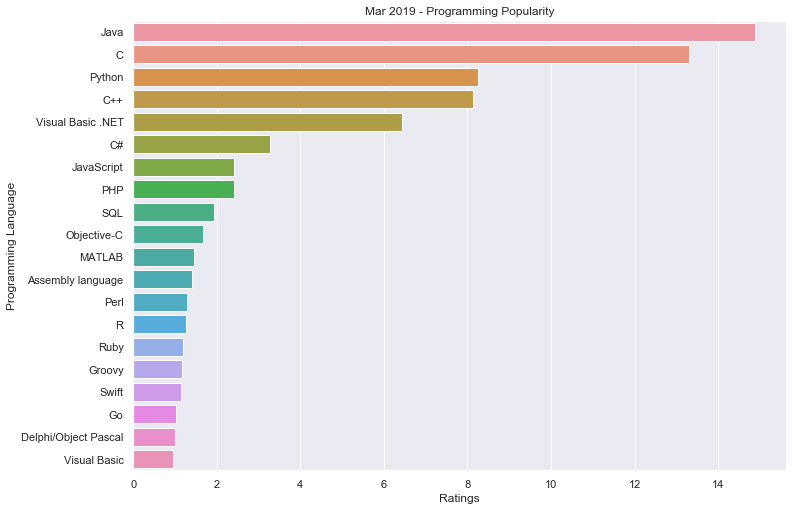 For example, if an RPC library was built for the exceptionally popular programming language ‘Java’, it would enable Java developers to build on Nimiq while coding in their favorite programming language. A Java library would also enable Android coders to use Nimiq in native mobile app.

In short, the completion of these RPC client libraries means that the Nimiq Ecosystem can draw from a greater pool of developer talent, opening up to a wide variety of programming languages and use cases.

However, the board decided to recognize the varying levels of difficulty in creating an RPC client library for different languages and decided that the reward should reflect the amount of work required.

After debate, it was agreed awards would be assigned according to effort but also popularity and reach of the respective programming language resulting in a three levels: low, medium and high.

The consensus of the board was that rewards should be in NIM, rather than USD to align incentives. This means that the final decision was to assign the following RPC client library bounties:

Python was assigned a low difficulty rating because the Python RPC library has already been started. Both Go and Ruby were deemed low priority for the Community Funding Board. However, it was acknowledged that quite a lot of people use Ruby for web apps and this made it a more interesting programming language than others in the ‘low’ category.

The Board agreed that bounties should be:

Based on how the Nimiq community acts to these new bounties, the Community Funding Board commits to monitoring, fine-tuning and refining bounty rewards.

Right now, when using the standard JavaScript library, a Nimiq node is created in each app. This task aims at re-using the same node and thus sharing the consensus over multiple Nimiq apps. This comes with two nice side-effects: new apps can access the consensus instantly, plus resources are being saved. More about the technical specs of this bounty can be found here.

The Community Funding Board decided to assign this task a high rating to recognize the difficulty of executing it. This means that a 1 Million NIM reward is up for grabs here.

The Board also felt it was important to devise a system to recognize past contributions to the Nimiq Ecosystem, new ideas, continuation of old ideas, and especially reward those who have just gone ahead and built cool stuff with Nimiq. For the board, it is important to ensure that there is a mechanism to show appreciation to those that contribute positively to the community.

In terms of assigning these awards, it will be up to the discretion of the Community Funding Board. However, this month the Board decided to recognize the following community members:

The Board also discussed an old proposal for a NIM/ETH cross-chain atomic swap tool and debated if this old project would be fitting for another community bounty. The outcome was that Nimiq Core should be consulted to see if OASIS would make the project obsolete.

The Community Funding Board is still accepting proposals for funding and mentoring. If you have a great idea and need a little help to get it off the ground, please do follow our proposal submission guide and email your idea to proposals [at] nimiq [dot] com.

With Nimiq OASIS and Albatross on the horizon, the question is: do you believe that Nimiq is the future of simple money? If so, it is time to get building and remember the Community Funding Board is here to support you for each and every step.

To do is to dare.