This month the Community Funding Board focused on creating new bounties and recognizing the contributions of even more community members through the Board’s reactive reward scheme.

2020 is going to be a pivotal year for Nimiq with key releases like a move to proof-of-stake, Albatross, Nimiq OASIS and much, much more in the works. However, Nimiq is also fortunate to be the home of some of the most talented developers in the crypto space who certainly have the skills and determination to help further accelerate the growth of the Nimiq ecosystem.

One thing is for sure; it’s going to be a big year for Nimiq and it’s finally time to start making waves in the wider crypto community. The constant expansion of the ecosystem is of course key and that’s why the Community Funding Board has recently prioritized the creation of new community bounties and reward schemes.

In terms of the lastest Community Funding Board meeting, this is what went down… 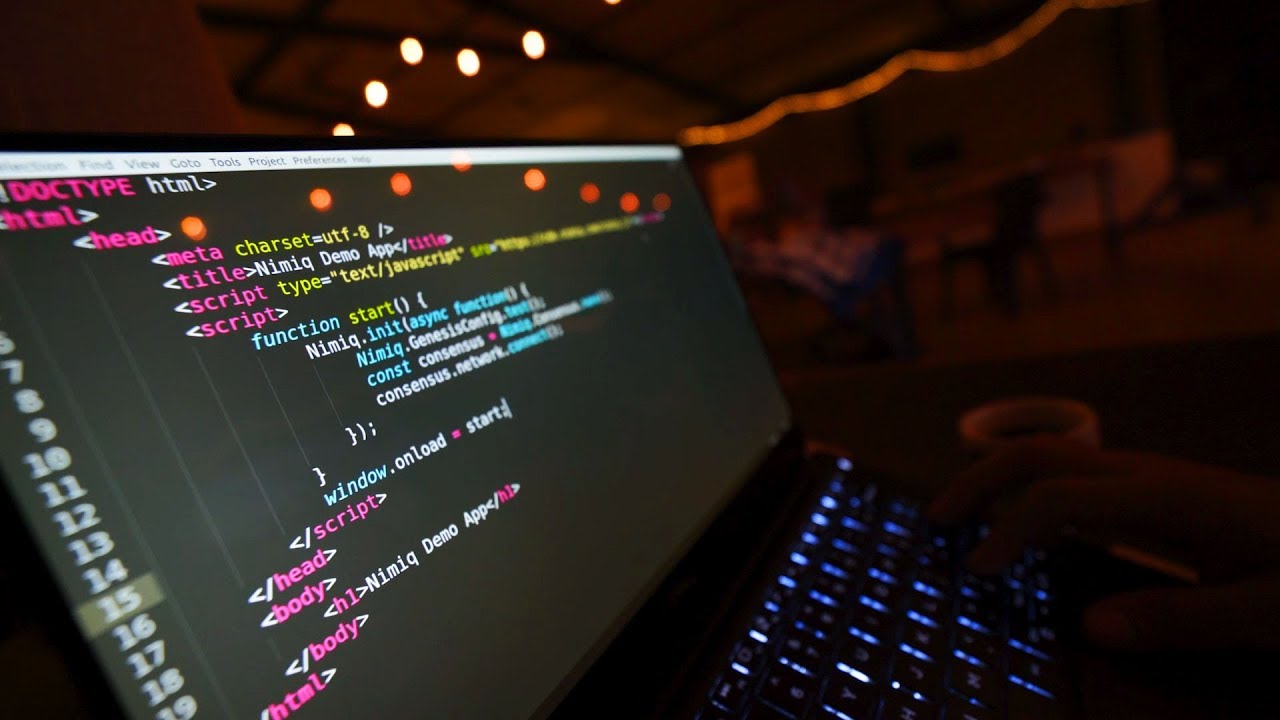 To put the importance of RPC clients into context, you should know that Nimiq has some exciting new tech innovations set to launch in 2020. This includes initiatives like Nimiq OASIS which will power a new way for merchants to accept multiple cryptocurrencies and be settled almost instantly in Euros direct to their bank account. All this whilst being completely non-custodial. Then you have Albatross, which is a new proof-of-stake algorithm that performs close to the theoretical maximum for a single blockchain. 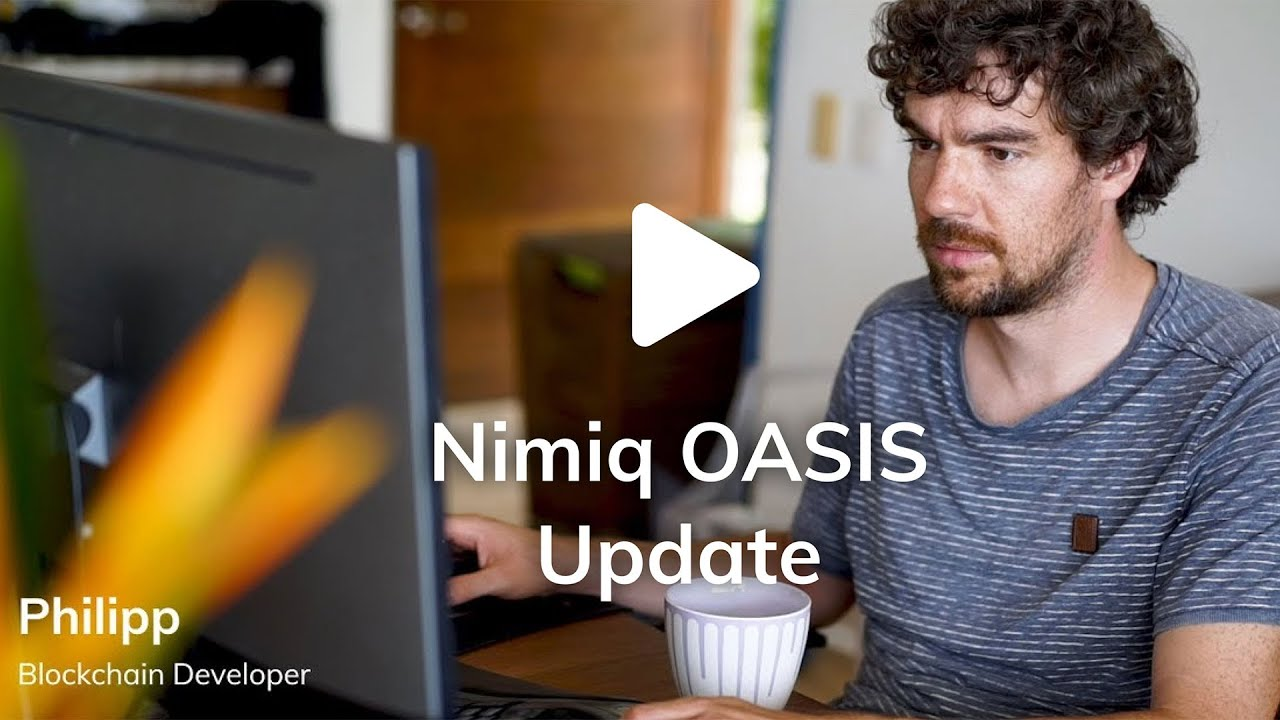 The project is on the verge of upgrading to one of the fastest possible single blockchains, as well as being the first project to deliver fiat smart contracts with a helping hand from our friends at Ten31 bank.

With all this happening in the background, we think Nimiq will attract even more developers and the Team wants to make it as easy for them to participate and build in the Nimiq ecosystem as possible. That’s where RPC clients can help by making Nimiq compatible with different programming languages. In other words, the creation of RPC client libraries means that even more developers can build on Nimiq whilst using their preferred programming language. This opens up the Nimiq ecosystem to an even bigger pool of developer talent.

With all that in mind, the Community Funding Board decided to add the following RPC client libraries to the list of community bounties and allocate the following priorities and bounties:

However, the Community Funding Board does want to make it clear that just because a language is not on the ‘approved list of community bounties’, it shouldn’t deter you from going ahead and contributing.

In the case that a community member develops anything that’s actually being used, then the Board commits to reactively rewarding those initial efforts. That’s what Board reactive rewards are for and how they intend to be used and distributed moving forward. 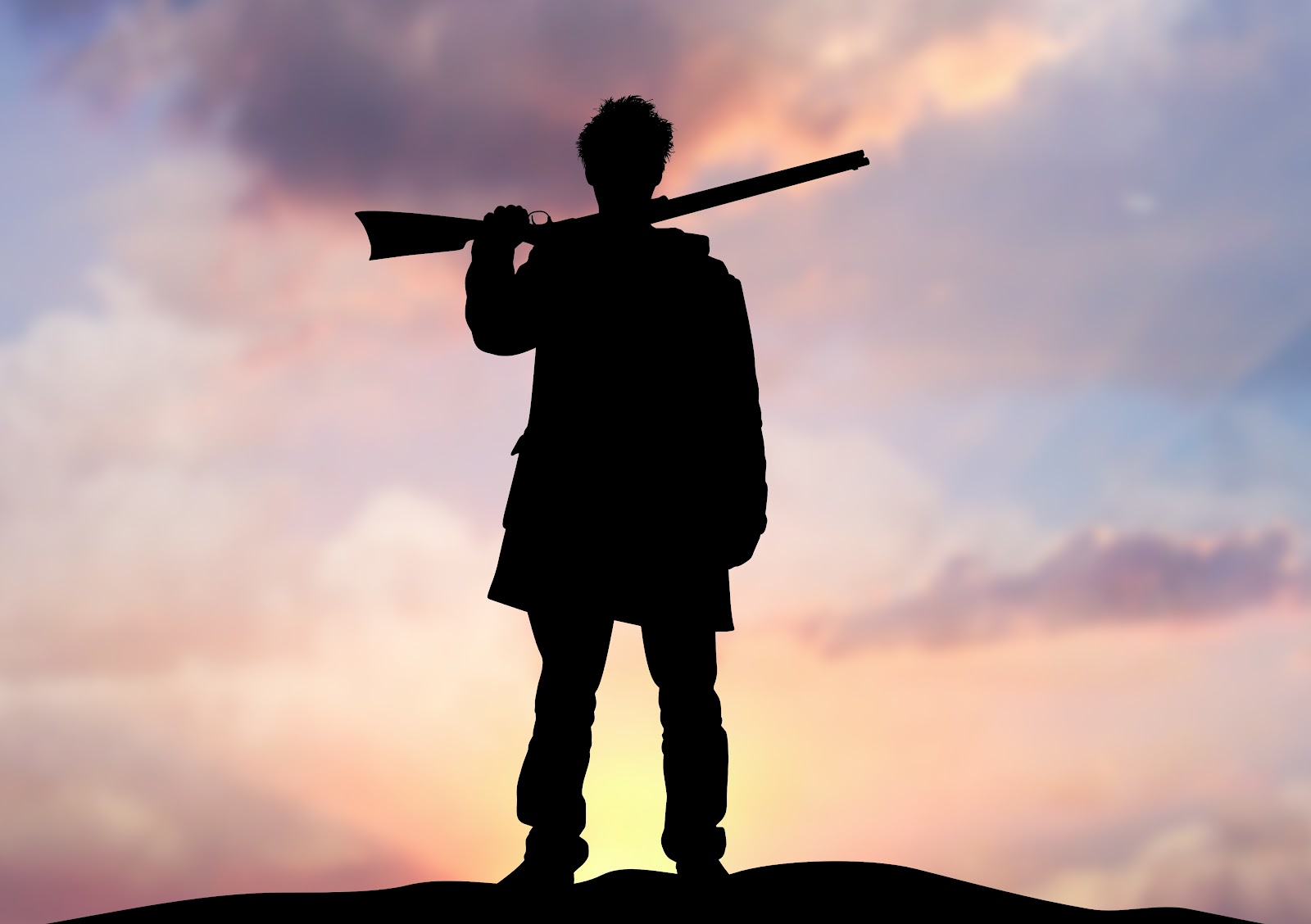 We’ve been asked a few times about the RPC client review process. So, we thought we’d tell you all about it here. Put simply, once you send the Community Funding Board your RPC client submission, it will then be reviewed by the Nimiq core team. If it passes the review, the bounty is then distributed.

Also, since the meeting, we are happy to tell you that the community developer Stefan has already begun work on the Rust bounty.

Our community representative, Wekkle, brought up an interesting conversation he had with a Nimiq community member. In short, the proposed initiative was to create a bounty reward scheme for non-technical community members to participate in to support Nimiq. This involves distributing NIM rewards for certain actions such as liking a Nimiq related Reddit post. The Community Funding Board expressed interest in the concept, saw potential value in this guerilla marketing and liked the concept of a community effort for non-technical supporters. However, the Board determined that it was best to wait until the meeting next month to see a full proposal before making a judgment.

The NIM4 game was the result of a collaboration between Chugwig and Harley. Essentially it’s a tiered lottery style game where one of ten entrants are selected at random to be the winner and progressed to the next round for a shot at even bigger prizes. The Board decided to recognize and reward the effort.

The Community Funding Board is still accepting proposals for funding and mentoring. If you have a great concept or vision but need some help to make it happen, then the Board would love to hear from you. All you need to do is to read our proposal submission guide and shoot off an email to Proposals@Nimiq.com.

An update on the recent progress of Nimiq 2.0